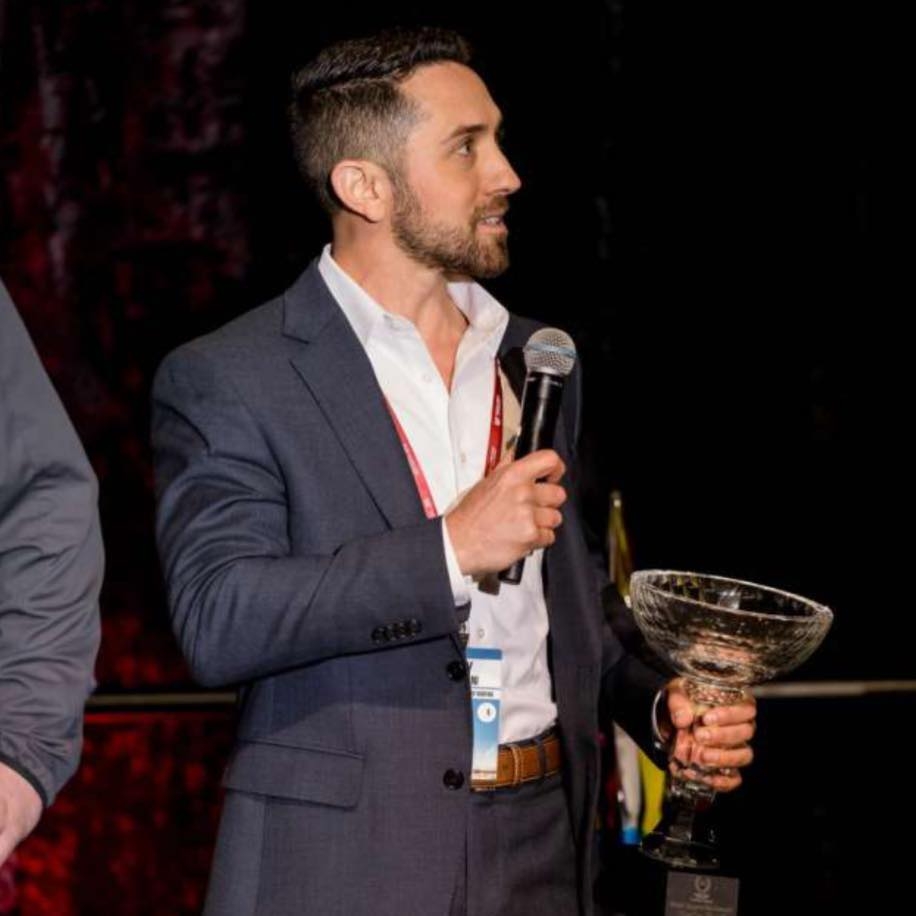 Guy is Co-Founder of Limestone Private Equity Group. A versatile serial entrepreneur, Guy has over a decade of experience delivering growth and superior operational performance in a diverse range of areas, including real estate, real estate finance, contracting, and asset management.

Guy began his career as a loan officer and mortgage broker, where he managed a team of sales representatives. He later spent four years as a realtor and real estate broker with Atlantic Realty Management, the largest property management firm in Atlantic City.

Shortly thereafter, Guy joined forces with Kyle Scott, beginning a partnership that has been delivering results for clients and associates alike for the past 13 years and counting. The team launched their own real estate venture

handling the acquisition, repositioning, and sale of over 25 (1-4) family structures before branching out into general contracting. During this period, they collaborated on over $7 million in commercial projects and managed over $2 million in Federal grant dollars for residential home-raising.

While building these enterprises, Guy also served for two years on an Atlantic County, New Jersey zoning board, an experience which provided him with additional insights into the regulatory and government-relations aspects of project and deal management. Additionally, he spent several years on the Board of Directors of a non-profit education foundation, where he played a crucial role in helping the organization meet its fundraising goals.

Drawing upon these experiences, Kyle and Guy formed Surf & Turf Roofing, which within 5 years has risen to become one of South Jersey’s leading full-service roofing contractors and which is on track toward $10.8 million in sales in 2021. Surf & Turf Roofing currently employs over 25 people, has enjoyed annual revenue growth exceeding 25%, and has sustained over 20% EBITDA while spearheading this rapid growth.

After years of intensive hands-on work building Surf & Turf Roofing, Guy and Kyle succeeded in bringing the company to a point at which a full-time general manager/controller could be brought into the operation. This, combined with the implementation of an EOS system and a number of smart workflow automations, has resulted in Surf & Turf becoming a largely employee-run, highly efficient, self-sustaining concern.